Helicobacter pylori is one of the most prevalent bacterial infections, affecting half of the world’s population. The prevalence of the infection in western countries has declined in the last decades. In contrast, H. pylori continues to be a major public health issue in Asia, where the prevalence of the infection is around 60% in some countries such as China. Although eliciting a strong immune response, H. pylori has acquired several mechanisms to persist in the human stomach. The presence of certain bacterial factors is not only important for persistence but also relates to pathology induced. Thus, virulence factors such as cytotoxin associated protein A (Cag A) and vacuolization cytotoxin (Vac A) s1/m1, which are more frequently expressed by Asian strains, have an important role in H. pylori associated pathogenesis. 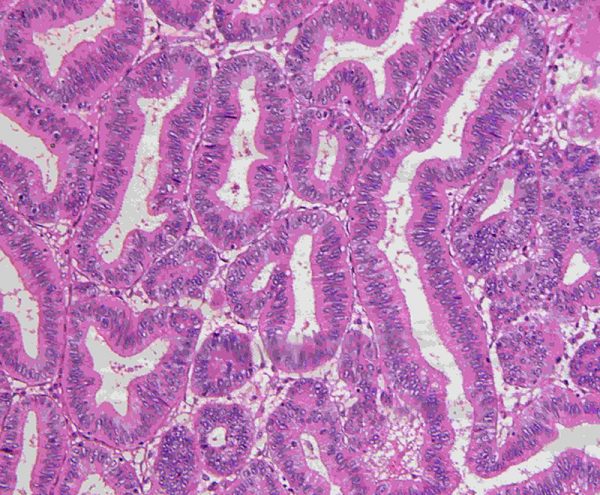 Gastric cancer is the third most common cause of cancer death worldwide, with a estimated number of worldwide deaths in 2018 of 782 685, according to the World Health Organization. Approximately half of all gastric cancer cases and related deaths occur in China. Notably, around 89% of gastric tumors can be attributable to H. pylori infection. Most gastric tumors occur sporadically and pathologically can be classified as intestinal or diffuse type. Intestinal type tumors are associated with chronic atrophic gastritis and intestinal metaplasia, whereas diffuse tumors originate from normal gastric mucosa. In the recent years other classifications have been proposed, which are based on molecular features and mutational landscape of the tumors. Prognosis of gastric cancer patients is still low. The 5-year survival rate across all stages is around 20% due to metastasis, recurrence and multiple drug resistance.